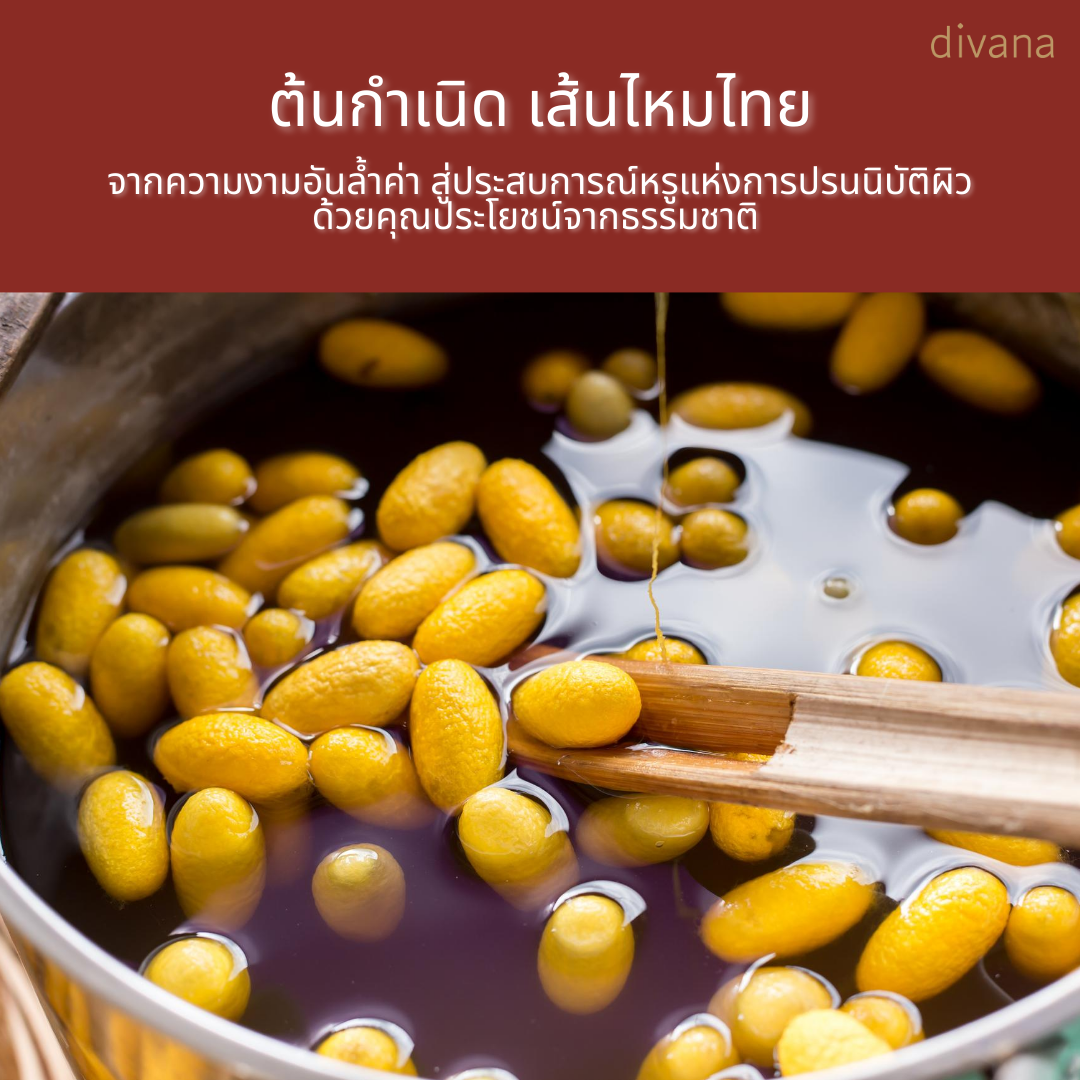 Where is the origin of Thai Silk? From the priceless beauty to luxury spa.

The origin of " Silk Thread "

Many people may have a question in mind about since when the silk thread had been discovered...

Back to about 4,500 years ago, China was the first country who discovered the " Silk Cocoon ". According to the ancient Chinese book, there was a reference mentioned about the silk cultivation, silk reeling and silk weaving. This woven silk thread had been widely well known to be used for cloth production and then later spread the silk cultivation to India, Japan and Thailand.

We could say that it is not easy to get the beautiful silk thread. The silk farmer has to plant first the mulberry in order to feed the silkworms. When the silkworms reach the maximum growth and become butterfly, they will leave their cocoons. These cocoons are then brought to produce the silk thread. It actually takes quite a few months.

Divana would love to be a part to promote the beautiful Thai Silk thread, a local yet world wisdom. Divana has developed and used the silk thread from Chiangrai, a northern province of Thailand in Divana spa programs to support the revenue and to encourage the pride of local people. 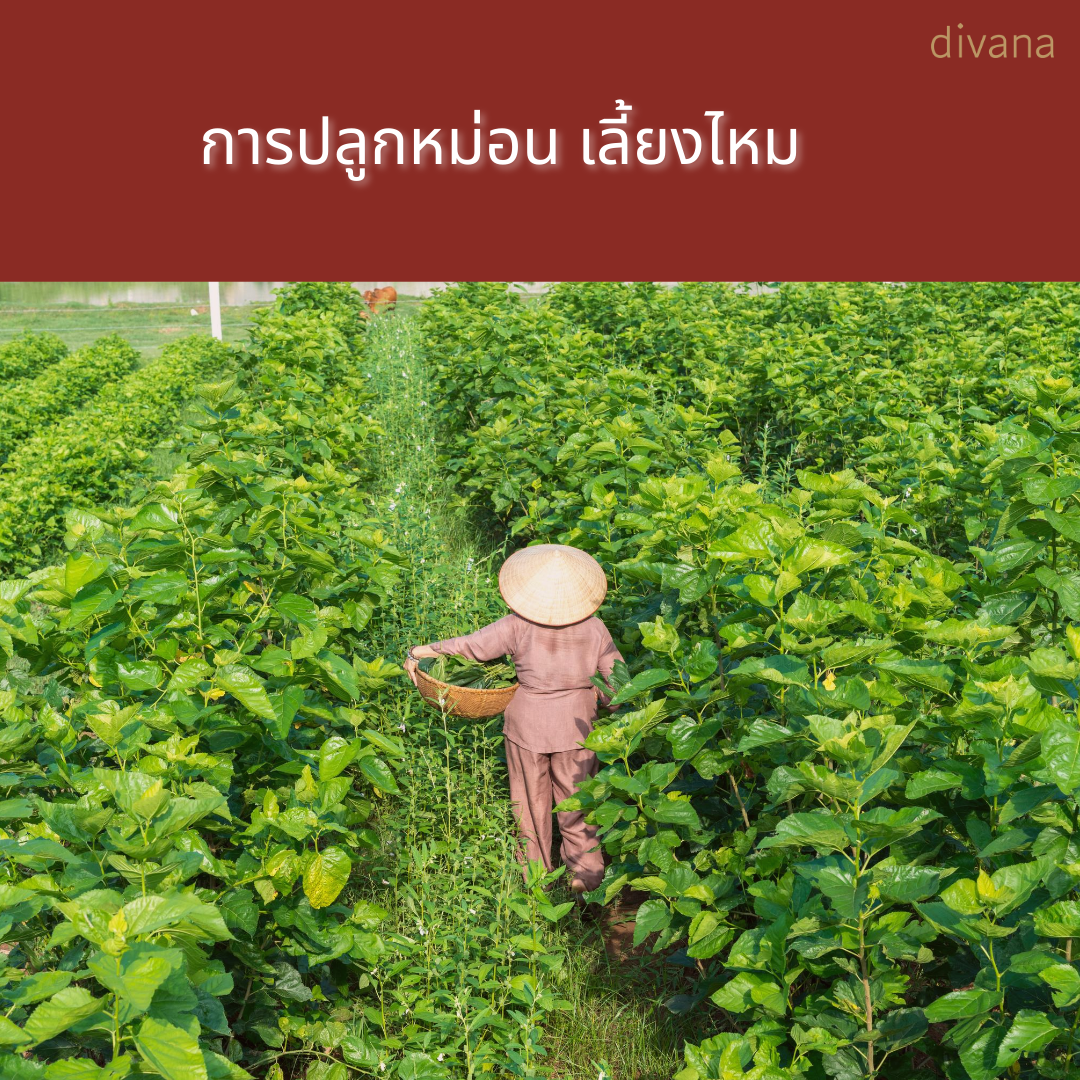 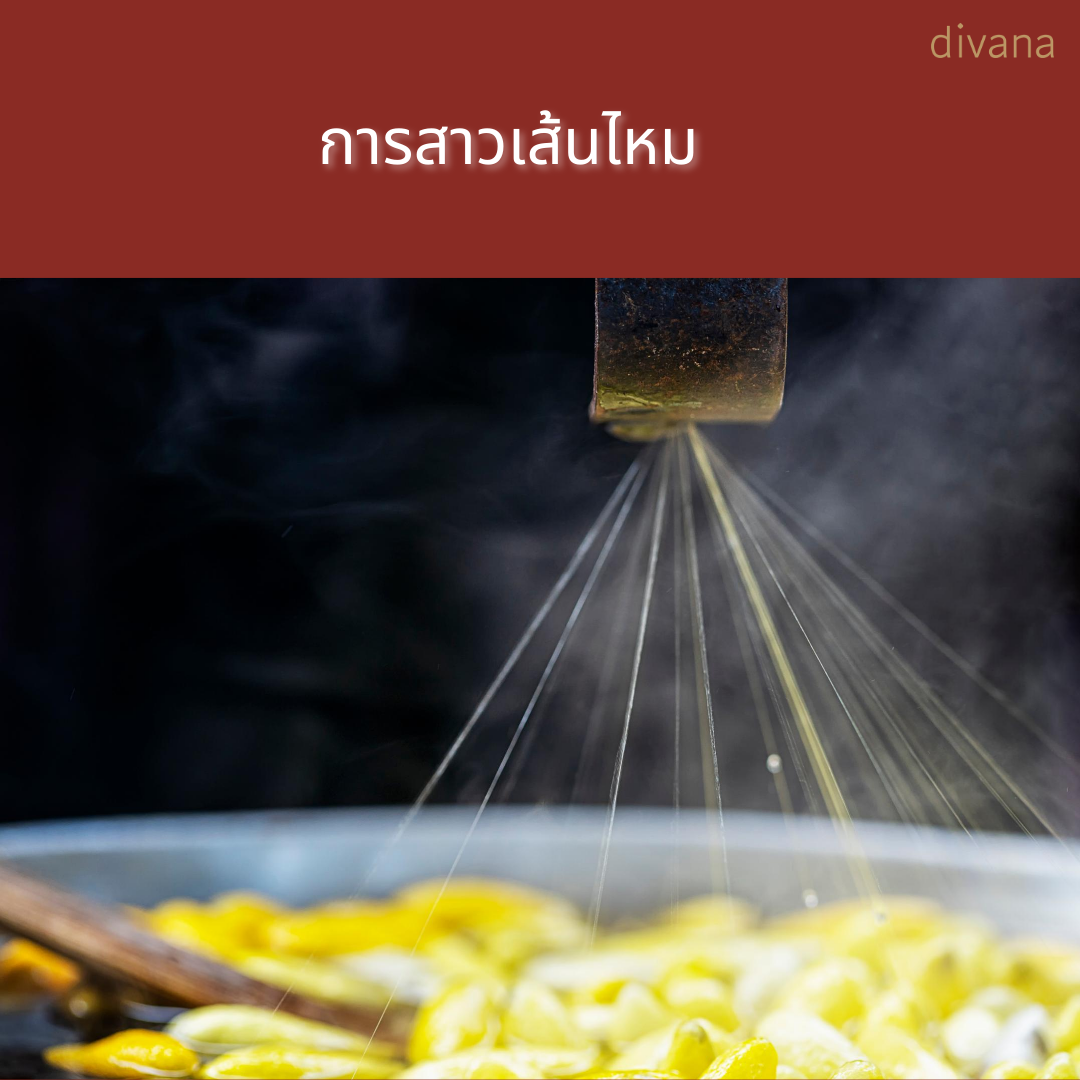 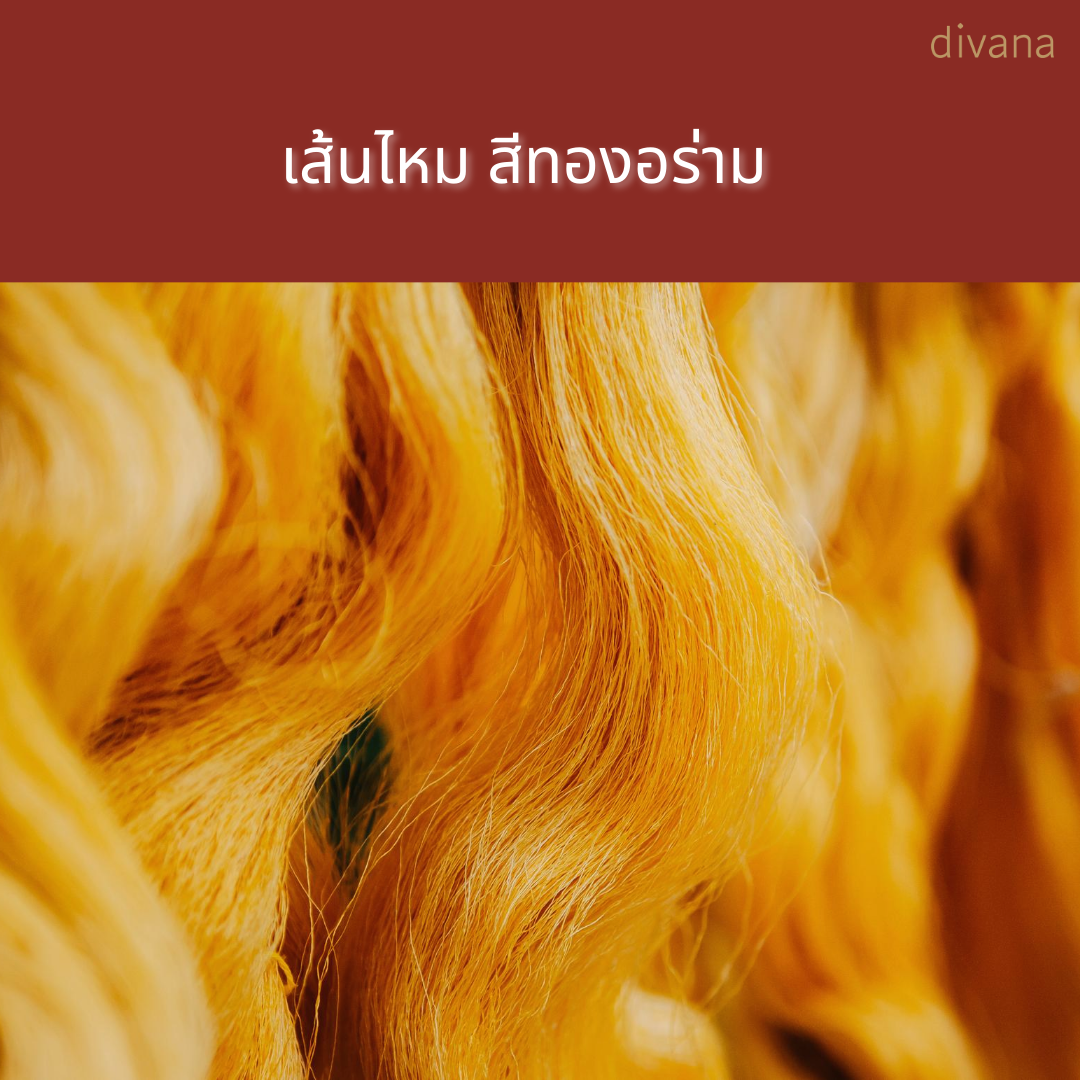 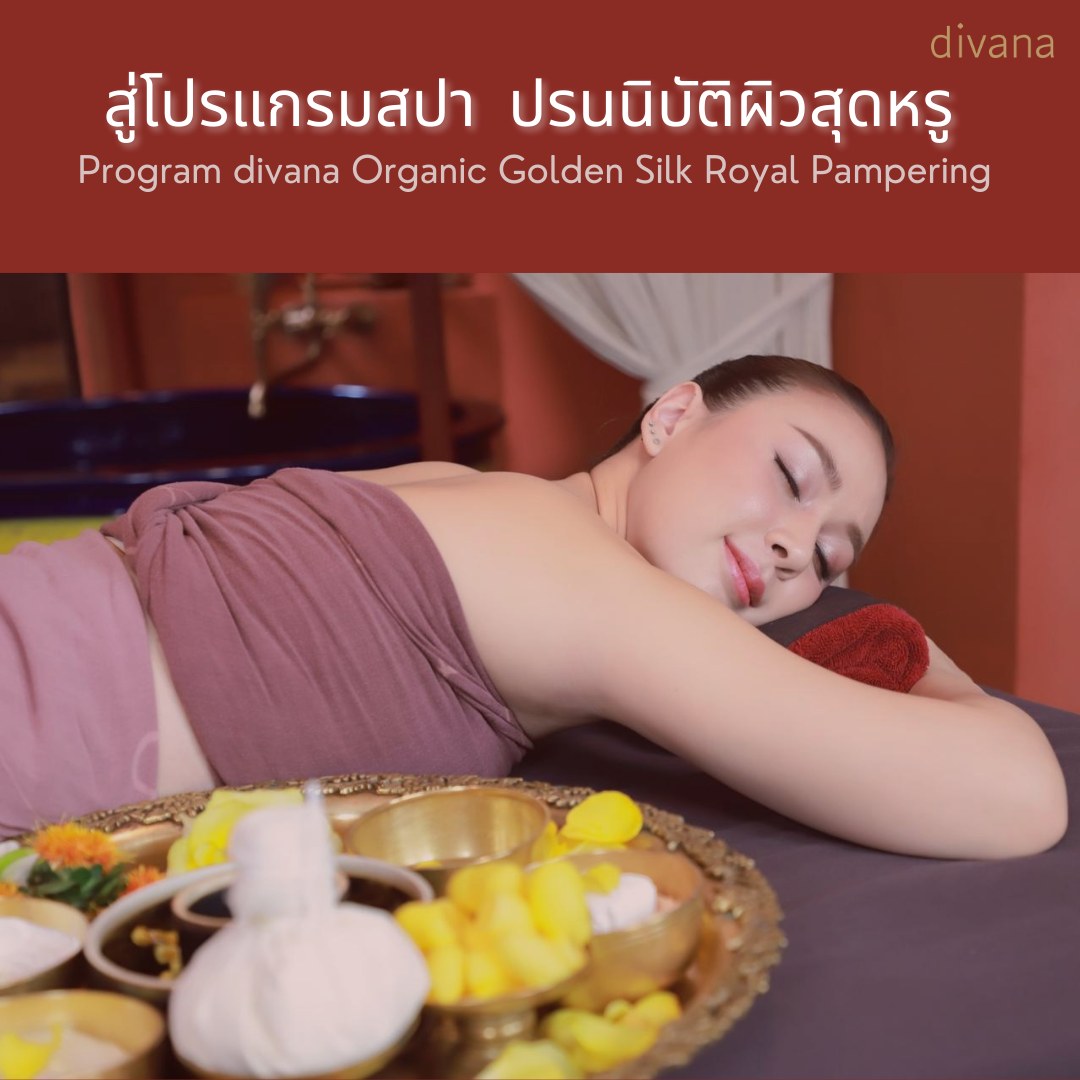